Hopper scales weigh a continuous flow of product, playing an important role in harsh environments, such as food-processing plants. That product then flows into batches for packing. Regardless of environment, hopper scales do not trade off weighing accuracy for robustness.

Hopper scales are a type of weigh module, which can be used to convert nearly any structure into a scale. They can be part of a structure’s original design, or can be added to an existing structure. Hopper scales, for example, include a hopper container that is open at the top and is generally used to process solid materials in the form of powders or granules. Hopper scales most commonly are used to dispense materials or collect ingredients that are then used later for processing. Hopper scales tend to be smaller in size and are often suspended from a superstructure.

Tank load cells, on the other hand, are larger than hopper scales. Tank load cells feature a tank that is usually a closed container used to store or process liquids, gases or free-flowing solids. Tanks range in size from small, such as residential propane or heating fuel tanks, to large industrial tanks that hold several tons of material. Tank load cells can be horizontal or vertical, as well as symmetrical or non-symmetrical.

Tank load cells also are typically supported by compression weigh modules. Weigh modules, includes tank load cells and hopper scales, are used for material handling in many industries. By simply attaching a system of weigh modules to one of these containers, you can weigh the contents with accuracy and reliability. Other weigh modules include silos and vessels, which can be more elaborate. Vessels, for instance, allow heating, cooling, mixing or other processes. Chemical reactions often take place in vessels, so precisely weighing material additions is extremely important

The weigh modules are delivered as compact units that are ready to be placed under the tank without any additional precaution. For installation, there is no need for auxiliary devices, such as dead stands or dummy load cells. The flexible mounting orientation allows tanks to thermally expand and contract in all directions.

The complete SWB-PowerMount™ weigh module with SafeLock™ overload protection allows safe installation. The protection parts can be easily removed if the weigh module is completely installed.

The modules have been optimized with the FEA (finite element analyses) method. The profound knowledge of stress distribution of the entire structure contributes to a high level of safety.

Weight Transmitters Transform analog signals from the load cell into a digital weight value. Transfer filtered result to the process control equipment via RS232 or fieldbus.

Mettler Toledo offers a wide range of industrial terminals and weight transmitters for processing and displaying the weigh module’s output. They are available for almost any application and environment. 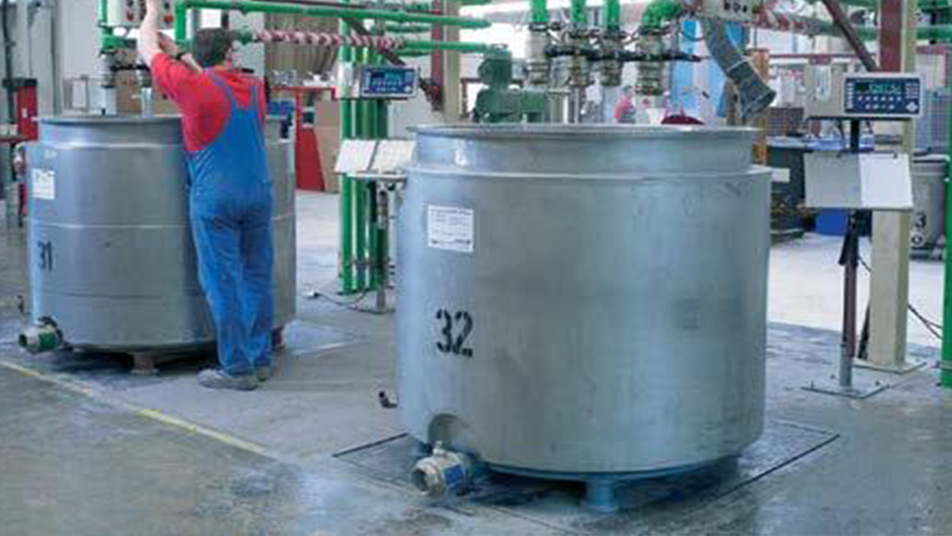 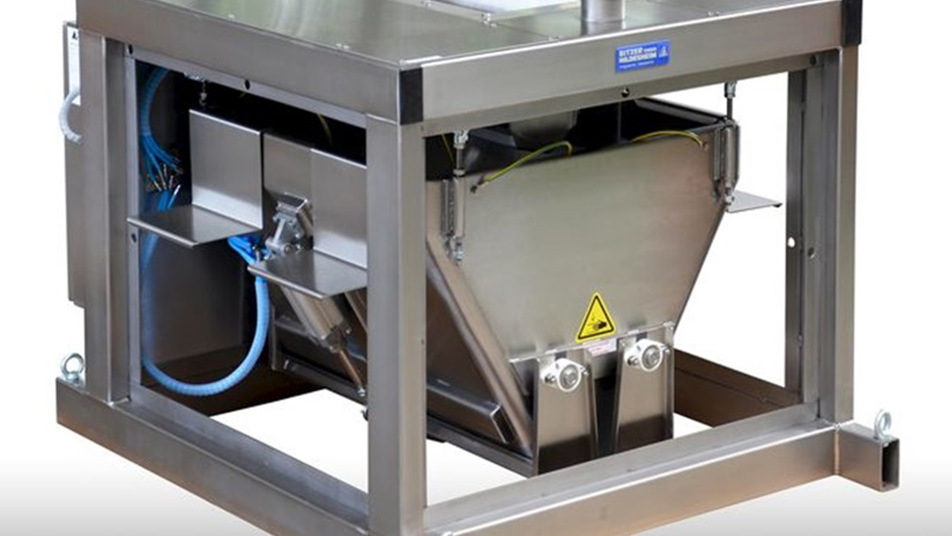 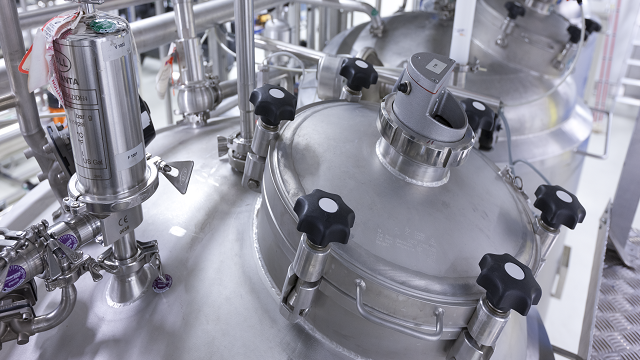 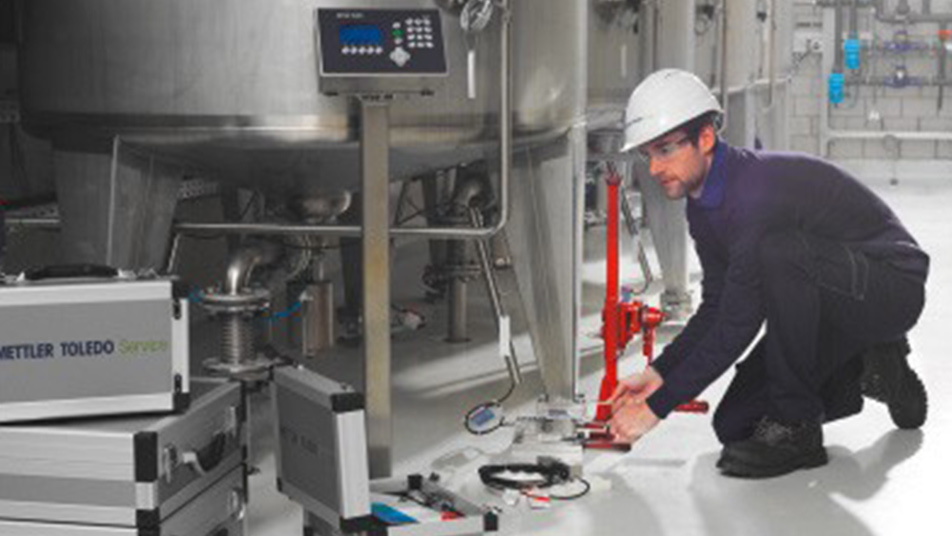 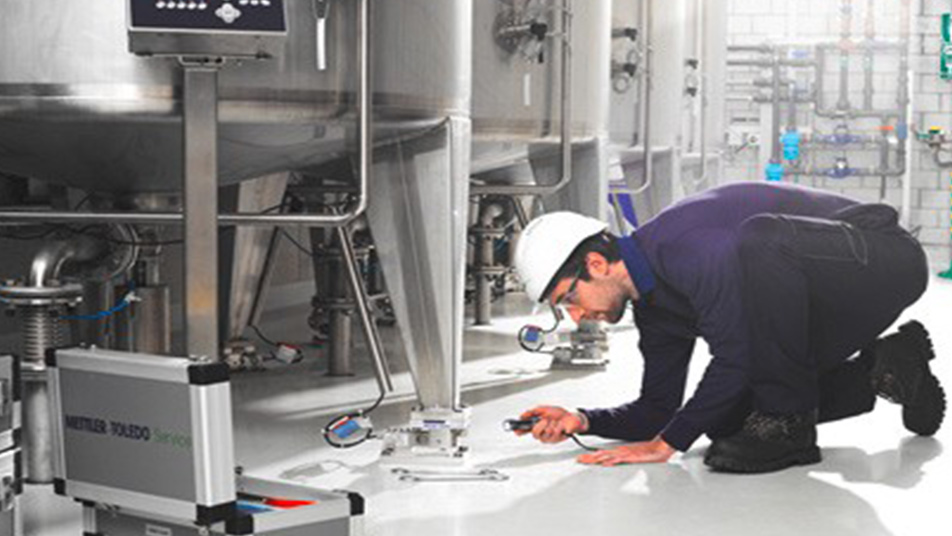 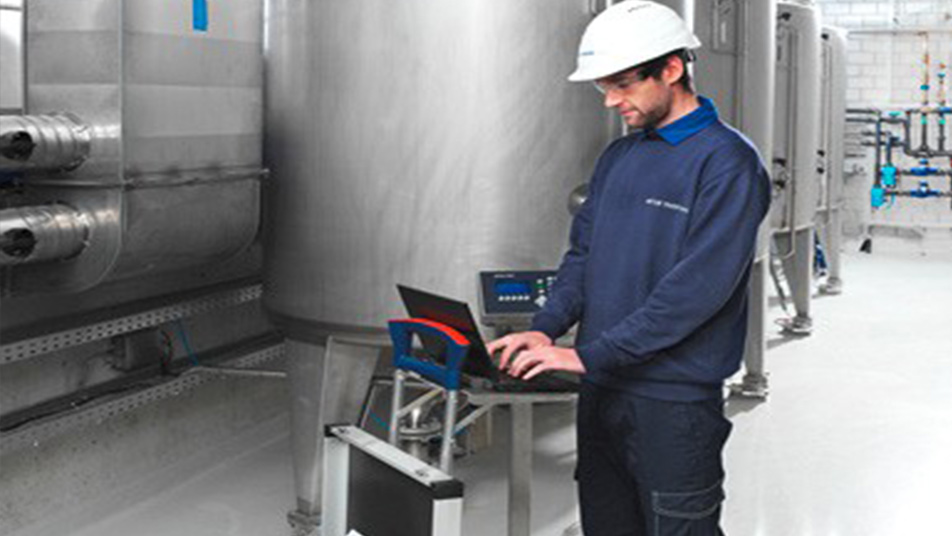